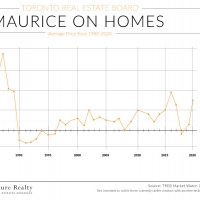 3 Predictions For The 2021 Housing Market 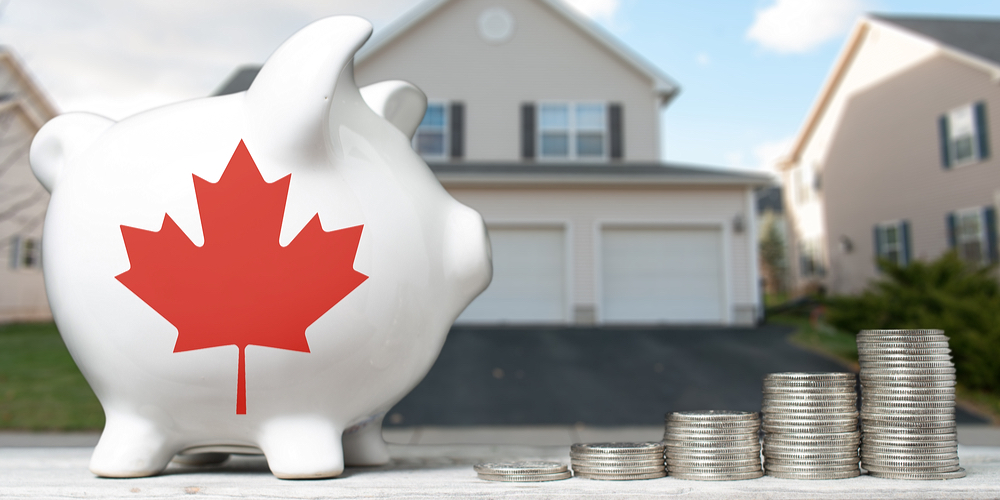 The average appreciation price from 1980 until 2020 in Toronto real estate is 6.73%. We had a very steady run until the global financial crisis in 2008. Prices here moved down slightly and then started to rebound due to the government stepping in with quantitative easing. That is when the government steps in and pumps a lot of money into the economy to stabilize the market. In Canada, we had less pressure on our situation because our banks behaved differently compared to our southern counterparts in the U.S.

The next big increase peak in appreciation did not happen until 2016. When 2016 came around there was a spike that made the government step in with the Ontario Fair Housing Plan. The effect was a pause on the market where buyer’s decided to wait and reassess what was happening. 2018 was the first time in decades we saw a slight dip and that was a response to the peak in 2016. It was the same effect that happened in the 1990s due to the peak that occurred in the 1980s. By 2019 we began to see a positive return and last year, during a pandemic in 2020, there was a price appreciation of 13%, year over year transition. CMHC predicted property values may down 20% due to the Covid-19 pandemic. In 2020 and as a homeowner, you are most likely pleasantly pleased that their prediction was incorrect.

As demand shifted to larger detached houses in 2020, sales of detached homes increased the most above the $1.25 million mark, recording an annual increase in activity of 58% last year. The fastest growing price segment for detached houses was the $1.75 to $1.99 million bracket, which experienced a 79% increase in sales in 2020. The most expensive properties in the GTA represented by detached houses selling for $2 million and above kept up with the rest of the detached market above $1 million, posting sales growth of 63% last year. Within the condo apartment segment, a decline in demand for studios helped drive a 36% annual decline in sales under $500K in 2020. All other price ranges for condo apartments experienced an increase in sales last year, with the fastest growth of 24% recorded within the $500-599K price range as first-time buyers were enticed into the market by record low-interest rates. In December, sales in the $500-599K range increased 117% year-over-year. Mid-range condos priced between $600K and $799K also recorded strong growth of 18% in 2020, as did upper-end units priced between $900 and $999K. The most expensive condos selling for $1 million and above recorded sales growth of 4% last year.

APPRECIATION GROWTH DURING A PANDEMIC

The GTA housing market in 2020 performed very differently than expected during the early stages of Covid-19. Driven by many factors, uncertainty abounded, stock markets plunged, and the home selling process had to change quickly to adjust to the new environment we are all living in. CMHC predicted a decline in property values up to 20%, varying in submarket areas. In reality, the opposite occurred, as price growth wrapped up the year with double-digit growth after a brief pause in substantial activity in April and May. The employment losses that occurred last year were focused on younger, hourly wage workers as opposed to permanent, salaried employees, which led to very different results for the rental and ownership markets. While the condo market experienced a downturn last year condo dwellers sought more space and investors became worried about the drop in rents and a spike in supply. The market turned the corner in the final weeks of the year, setting the stage for the GTA to be firing on all cylinders as 2021 begins. Although the economy will take a further hit during the winter as the GTA enters a second lockdown it does not seem to be impacting buyer confidence so far as expectations have been anchored by the introduction of the vaccines this year. Continued low-interest rates and an eventual return of the market fundamentals such as immigration and job creation will help to pump some life back into the condo market in addition to other sectors of the 2021 Toronto housing market.