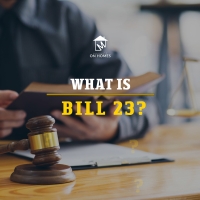 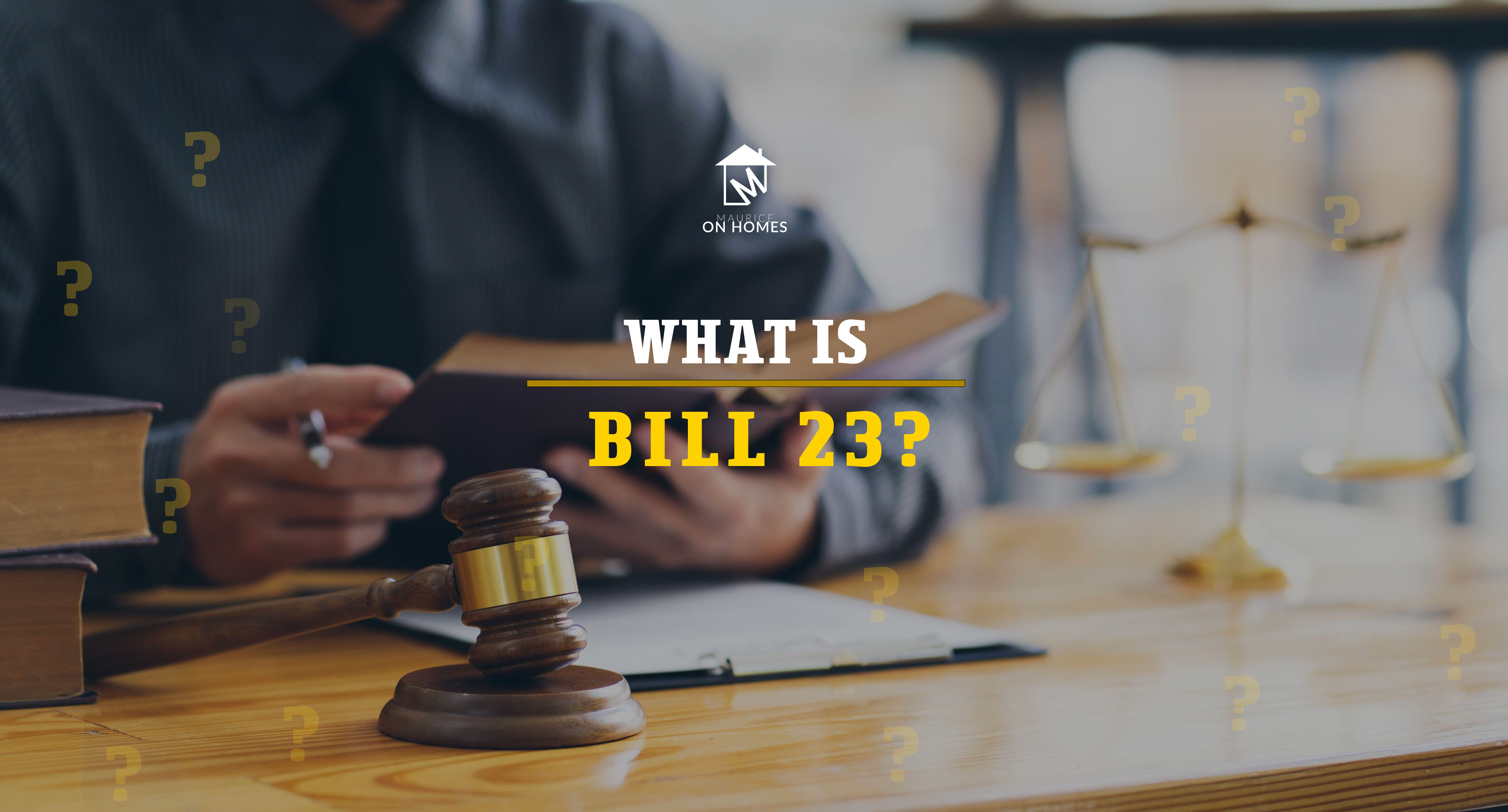 The "More Homes Built Faster Act" or Bill 23 passed in 2022 in Ontario, is a new housing bill that aims to increase the housing supply and address the housing crisis in the province. The bill removes the ability of municipalities to exclude certain types of land uses within neighborhoods, known as exclusionary zoning. This means that the owner of a single family residential lot can now add up to two additional residential units on that lot, increasing the housing supply by two-thirds. This policy is being implemented by municipalities in the province, with some cities, such as Hamilton, going above and beyond the provisions of the bill by allowing up to four units per residential lot. The City of Toronto is also implementing progressive policies, including removing exclusionary zoning, introducing safe multi-tenant housing, and reforming the planning and building permit process to address the housing crisis.

Premier Doug Ford's housing push comes as the government attempts to get 1.5 million homes built in 10 years, while high inflation and interest rates have already forced the province to revise projections for housing starts downward. Ontario expects to build fewer than 80,000 new homes a year in the next couple of years. Municipal Affairs and Housing Minister Steve Clark said Ontario is facing a "severe" housing crisis and it requires bold solutions.

One of the most controversial aspects of the bill is freezing, reducing and exempting fees developers pay to build affordable housing, non-profit housing and inclusionary zoning units — meaning affordable housing in new developments — as well as some rental units. Critics say it will lead to higher property taxes, weaken conservation authority powers, and not actually make homes more affordable. The Association of Municipalities of Ontario says the changes could leave municipalities short $5 billion and see taxpayers footing the bill.

The bill also limits the areas conservation authorities can consider in development permissions, removing factors such as pollution and conservation of the land. Conservation Ontario said it shifts some burdens to municipalities and weakens protections for people and properties. Despite the pushback from municipalities, we are now seeing many of them depart from restrictive exclusionary housing policies and actively considering how they would implement such policies into their official plan. The City of Hamilton and Burlington are leading the way in this implementation. The City of Toronto is also determined to provide much-needed affordable housing to address the housing crisis. They hope to do so by removing the exclusionary zoning policy, introducing safe multi-tenant housing and reforming the planning and building permit process.